Stay with your pet

At Camping Cáceres you can enjoy the holidays with your pet, because we accept them in all accommodations: bungalows, rooms and camping. As an exception, we do not accept dangerous breeds and must be tied at all times throughout the compound. It is a necessary exercise of responsibility and civility, since the owner must take care of any incident caused by his animal. Pets are not allowed in the camping pools.

In BUNGALOWS and ROOMS: 3€ / night

The following breeds are considered potentially dangerous dogs: Pit Bull Terrier, Staffordshire Bull Terrier, American Staffordshire Terrier, Rottweiler, Dogo Argentino, Fila Brasileiro, Tosa Inu, Akita Inu. The Doberman, of German origin, has some of the characteristics of those considered potentially dangerous dogs under Spanish law, although it is not included in the text of the R.D. de 22 de marzo de 2002.

Those whose characteristics correspond to all or most of the following are also considered dangerous: 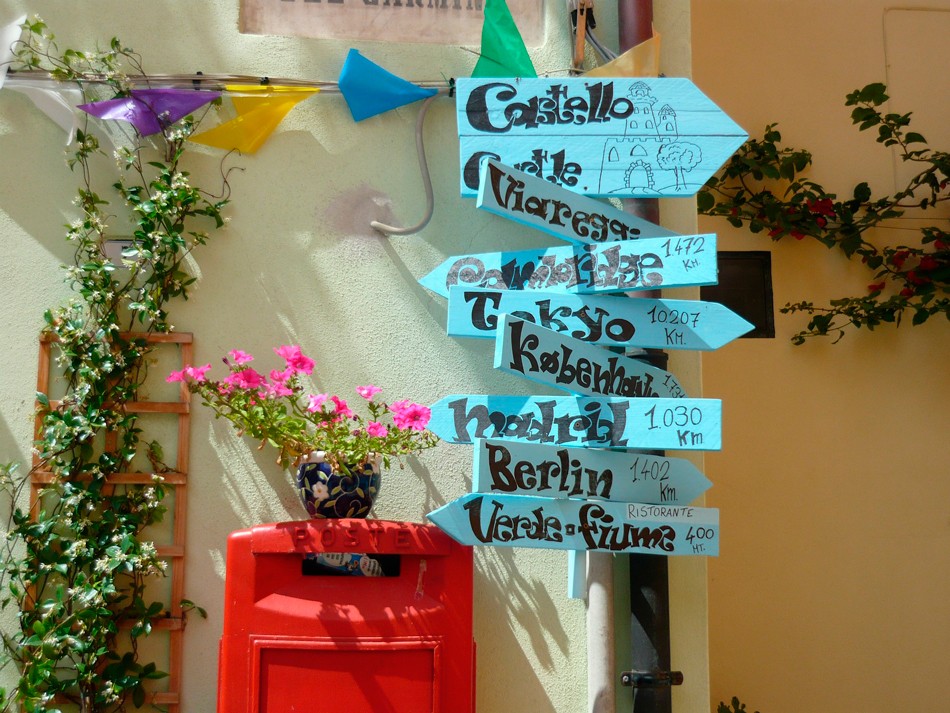 Welcome Information to Camping Cáceres We want to make your stay at Camping Cáceres an unforgettable stay in which you do not lack anything, that is why we have compiled practic 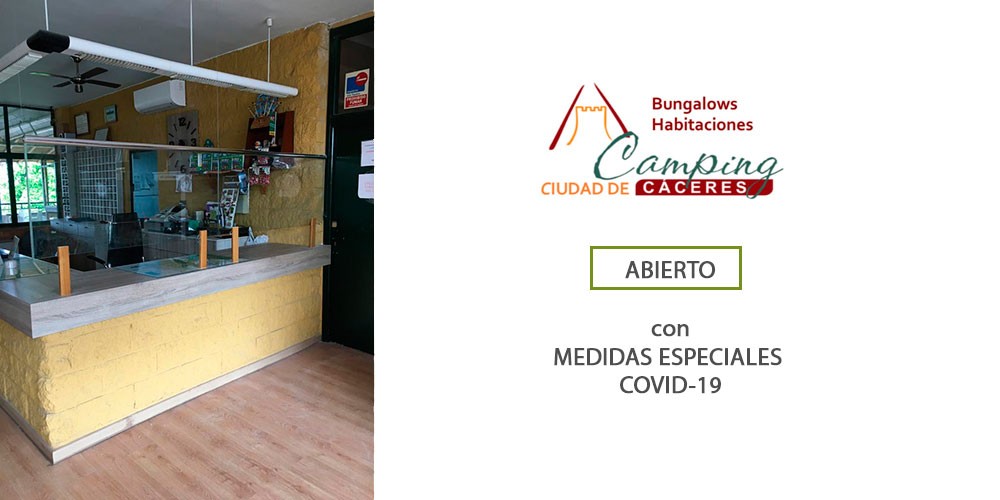 Camping open in Cáceres after COVID-19

We explain how we are adapting the new situation at Camping Cáceres to face the situation of COVID-19 (Corona Virus). As you can see we strive to make your stay with us the best po